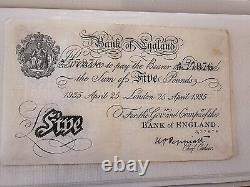 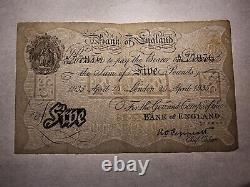 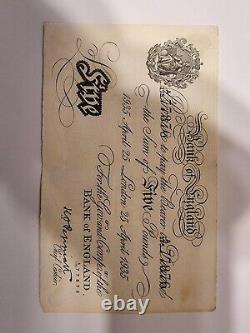 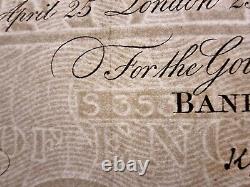 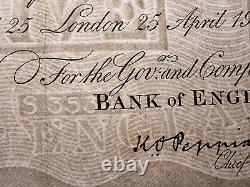 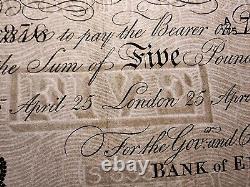 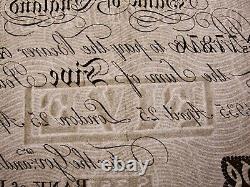 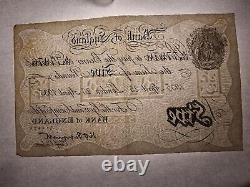 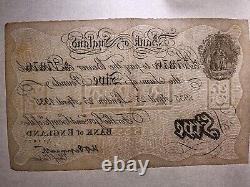 The banknotes produced as part of Operation Bernhard were primarily produced at the Sachsenhausen concentration camp, located in Germany. The operation utilized Jewish prisoners who were forced to work in a special section of the camp, known as "Department IIId". The prisoners were forced to work under extremely harsh conditions and many did not survive the war. The operation was also known to have used other concentration camps such as Auschwitz-Monowitz and Mauthausen.

The counterfeit notes produced were of very high quality and were difficult to distinguish from genuine notes, which would have made them effective in destabilizing the British economy if they had been used as planned. Operation Bernhard was an exercise by Nazi Germany to forge British bank notes.

The initial plan was to drop the notes over Britain to bring about a collapse of the British economy during the Second World War. The first phase was run from early 1940 by the Sicherheitsdienst under the title Unternehmen Andreas.